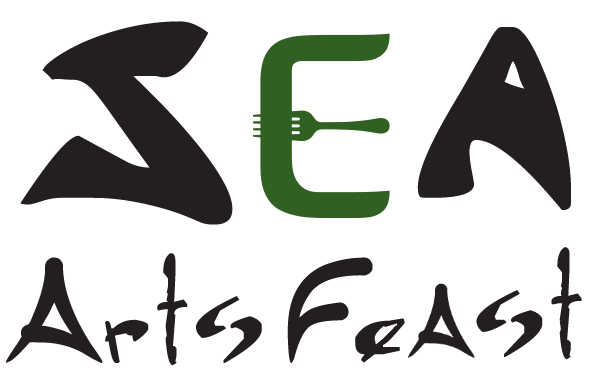 NOW IN ITS 2ND BIGGER-AND-BETTER YEAR!

Get down and lip-smackingly dirty at a Malaysian chilli crab shack in Brixton or a Brit Meets Thai BBQ in Queens Park; Perfect your mortar and pestle technique; and learn the secrets South East Asian dishes that captured the hearts of TV rockstar chefs Anthony Bourdain and Nigella Lawson.

SEA ArtsFest champions and develops the work of the artists of South East Asia and those inspired by South East Asia. Presenting an exciting range of work including film, theatre, music, traditional dance, outdoor performances, participatory workshops and much more.

Now in its second year, the festival takes place in London across multiple venues until the end of November. 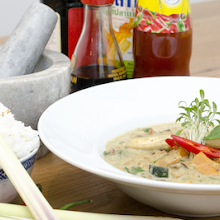 Thai cooking is huge in the UK and this is your chance to master the art of
mixing the hot, sour, salty and sweet flavours which are vital to its success.
Our Thai course gets to grips with this... Read more 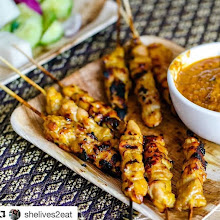 Come dine with us at our Malaysian Streetfood Supperclub! As kids we used to
love going to night markets in Malaysia (pasar malam) on a Friday or Saturday
night serving a variety of delicious... Read more 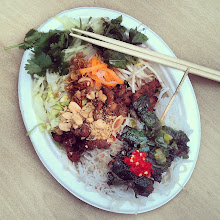 by School of Wok 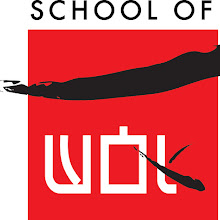 by School of Wok

Finding the right way to balance the flavours of Oriental and Asian food with
the perfect wine is never easy but when it's done right it definitely brings
the dining experience to a whole new level.... Read more 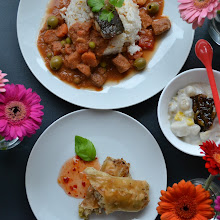 This is the last part of our Eat Philippines Supperclub series. Our Luzon and
Visayas supperclub went swimmingly and my guests enjoyed their food as well as
learning & trying something new about the... Read more 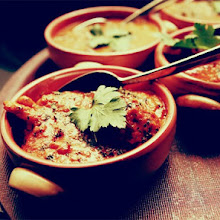 In this extended Thai course, we will explore multiple authentic curries
building with the quintessential flavour spectrum of sweet, spicy, sour, salty
and pungent. This is a great opportunity to... Read more 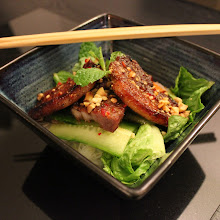 Be one of 16 foodies to enjoy an evening of great home cooked Vietnamese food
both traditional and family recipes my mum taught me as I was growing up, and
modern styles I've learnt along the way.
... Read more 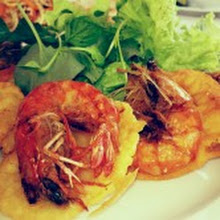 In this course we look deeper into the magical array of ingredients and
techniques to cover some truly inspiring dishes, from simple street food to
more elaborate meals.

Vietnamese has been heralded... Read more 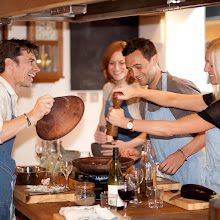 Cook like you've traveled the world without even leaving London. We're
thrilled to offer our new six-week series taking you on a culinary journey
across two continents. Explore the cuisines of... Read more

We've come up with a course designed to nurture even the most novice of cooks
through the basics of preparing simple but impressive dishes. Over the... Read more 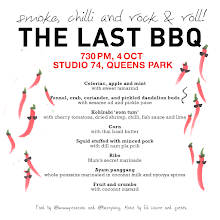 by Mummy I can cook

I've teamed up with the pair from Barry's Hug to host the last BBQ before the
sun says goodbye.

One half is Sean, expert forager and gardener. 3/4 of the year, he also works
as a chef, currently at... Read more 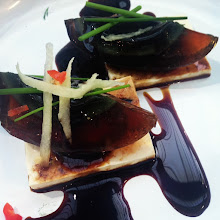 PreservaStory celebrates the story of preserved ingredients and global food
cultures. Instead of "fresh, seasonal and local" We serve "not fresh but aged,
not necessarily in season and globally... Read more 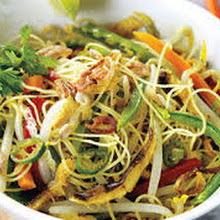 by Made In Hackney

Super chef and food stylist Rachelle Cousineau will take you on a culinary
journey through Asia in this Masterclass. You will learn how to make Maki
Sushi, discover the secret to authentic thai curry... Read more