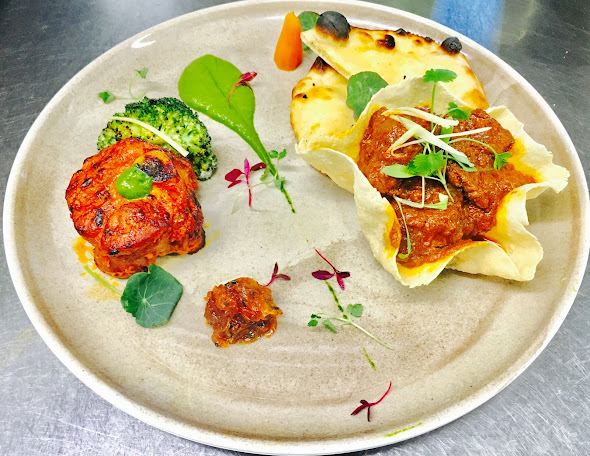 From the likes of the three AA Rosette winning Three Monkeys, Nath received further praise for his cooking as a chef at Masterchef Atul Kocchar’s Michelin-starred Benares, before being appointed by Kocchar as the Head Chef at his Colony restaurant in London’s fashionable Marylebone. Thereafter, Nath was a chef at arguably London’s finest Indian restaurant, the Michelin-starred Gymkhana, in Mayfair. More recently, Nath headed the kitchens of the acclaimed Indian street food restaurant in London’s Spitalfields, Inito.

At the Kebab & Roti…but not as we know it supperclub, Saurav displays his considerable skills with the age old partnership of kebabs and roti (bread) from the Indian subcontinent but not in the way you’d expect!

Add your blog review of KEBAB & ROTI …but not as we know it!