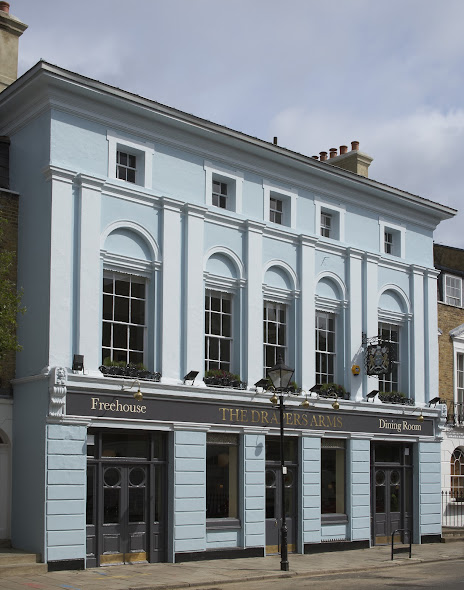 The Drapers Arms is a traditional pub with the aspiration to be among the best in London.  We focus on delivering high quality, carefully selected and prepared food and drink in a relaxing and informal environment but with service of the highest standard.

Sometimes we hold events that are consistent with our values, give us an excuse to have fun and that we think add value to our relationships with our customers.  We are lucky to have some great friends in the food and drink community that help us do this.  Some of these events have a charitable aspect. 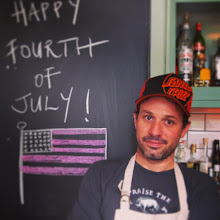 In a repeat of last year's 4th July celebration we are again asking one of our
chefs, Nathan Hancock, to lay on a traditional American BBQ celebration. We
didn't let the fact that he has moved on... Read more 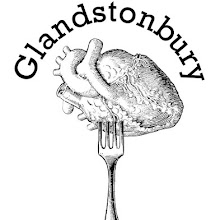 Now in its 5th installment, Glandstonbury brings together London's most
**GUTSY **chefs to put together the capital's most **OFFALLY** good night out! 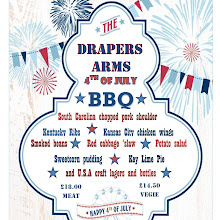 Once a year the Drapers Arms kicks off its shoes, abandons its British sense
of decorum and embraces the smoky, dirty delights of American 'que. 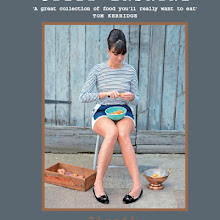 This August the 13th sees the return of one of the pub's most loved friends
for another special dinner. Gizzi Erskine is returning to our kitchen to cook
a stunning feast from her gorgeous new... Read more 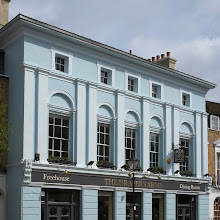 The first FAT & WINE dinner is taking place upstairs at the Drapers Arms on
Tuesday 24th May. A single-sitting five course dinner celebrating the
delicious and lubricious ingredient FAT and its... Read more 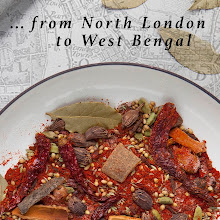 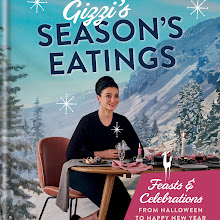 In what is becoming one of the most fabulous traditions associated with the... Read more 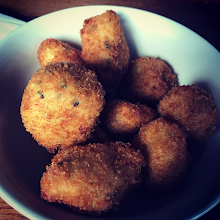 Did you know that the 28th February is Andalucia Day in Spain, a significant
feature of the Spanish calendar of public holidays? We didn't either until we
looked for the first available excuse to... Read more 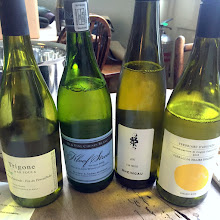 The return of the legendary wine drinking party known as **'Drink the List'**
- which is also the stated ambition of the evening. We open all the bottles
of wine from our main list (not the... Read more 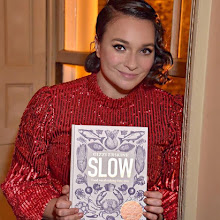 In a world where we have less and less time, Gizzi Erskine breathes new life
into the idea of 'slow'.

Embrace technique, understand the stories behind your ingredients and learn to
savour the art of... Read more

The upstairs room at The Draper's Arms became a communal dining room for the night, with one long table and eager, chatty diners - the buzz was quite palpable all night - we weren't disappointed...

The evening began with a flurry of starter dishes to stimulate the palette - they arrived so quickly, it felt as if the night was going to be over in about 30 minutes! The highlight of these, for me, was the Goat and Quail's egg Scotch Egg, with the sweetest, yummiest red onion accompaniment I've ever enjoyed.

Onto the mains and, they all arrived on large plates for everyone to share - if anything, this was a superb ice breaker (I ended up speaking to the person next to me more than my husband!) There were three: game (magnificent pigeon breasts - I want these again, soon!); fish (a delightfully crisp-skinned bass) and roast chicken (the English daal was gorgeous) - my favourite was the pigeon and the combination with the beetroot was heavenly.

The chefs popped out from the small kitchen at various intervals and it was nice to meet them afterwards, over a glorious mango and cardamom syllabub, to congratulate them all personally. It didn't feel like we were there to have a tasting menu - we were there as guests of the chefs, encouraged to eat as much as we wanted and discover more about the people around us; I enjoyed the informal atmosphere immensely and would certainly be interested in attending more...

Congratulations to the chefs involved and their helpers, who were all really attentive and friendly all night - a superb collaboration of London and Indian influences and a well-balanced, finely-judged menu throughout.

I cannot praise last night enough, but i'll have a go. Eloquently put, it was simply off(al). the. chain. Every single course - and there were so many, and so abundantly served - was creative, thoughtful, and lovingly prepared. There were no half measures here, literally! Or as we wittily commented to each other when the veal kidneys and Andouille salad arrived - not butts or maybes!

Nachos are heaven-sent at any time, but in this instance doubly so - Thai style chicken offal cooked in an intense lime, coriander and chilli seasoning, served on a mountain of handmade nachos. I mean, it got messy.

For me, it was the first time trying brain, and I was taken aback by quite how delicious it was, served in a crunchy golden croquette-ish coating, and beautifully accompanied by olive tapenade, pine nuts, on a bed of a punchy tomato sauce. I could've had several of those babies. Maybe babies is the wrong word to use in this instance. However, so much more was to come.

Lamb's tongue (presumably the same lamb whose brain we've just consumed?) gave a dignified nod to eastern European cuisine, paired with grated horseradish and beetroot relish, its heat countering the savoury, silky fattiness of the tongue, made complete by a crunch of melba toast.

I haven't even talked about the intense foamy smoked scallop roe and monkfish liver mouse, with sprinkled crispy onion served in a shell, inducing gasps of surprised pleasure, the skewers of duck hearts with a mole dipping sauce, onion relish and crispy quail eggs, like a playground of flavours on a tray, or the rabbit pastries which started us off on the right (rabbit's) foot!

10 COURSES PEOPLE. And by the 5th I was already lagging, but I made it through to the final, Morcilla inspired chocolate slices, dotted with biscuits and hazelnuts, and served with sweet lardy toast. So good that despite being on the verge of Mr Creosote-ness, I had two of them.

What helped it all down was an endless stream of complimentary bone marrow bourbon shots. The atmosphere turned extremely merry, and at our table we, at one point, had to wrestle down an attempt to place its owner's genitalia next to the pile of pig's trotters spring rolls. For comparison purposes, you see. Thankfully, we succeeded.

More dignified moments transpired when the chefs came out before the final course and the round of applause went on and on. We all felt very lucky to have experienced a truly remarkable evening, when the powers that be have deigned to ensure everything comes together harmoniously.

Glad to be at Glandstonbury

An amazing all round experience - outstanding food, great chefs...and a very different evening! Roll on Glandstonbury 3!

The concept was great and we really liked the menu. Unfortunately most of the food was cold when served and line took ages to be served with the meat served first and then you had to wait for veges and then salad. Logic would dictate serving the salads first and then the meat/veg?

The corn on the cob was pretty much inedible as it was way too hard to be eaten and we saw table after table had left it untouched. The ribs were also undercooked and tough so we had to leave them.

The pork shoulder and beef brisket were delicious - I'd love to try them again but served hot. Same with the collared greens.

I wouldn't return again next year but glad I went to try it. In my opinion they had over-sold and could not maintain quality for the quantity of guests they had sold tickets to.